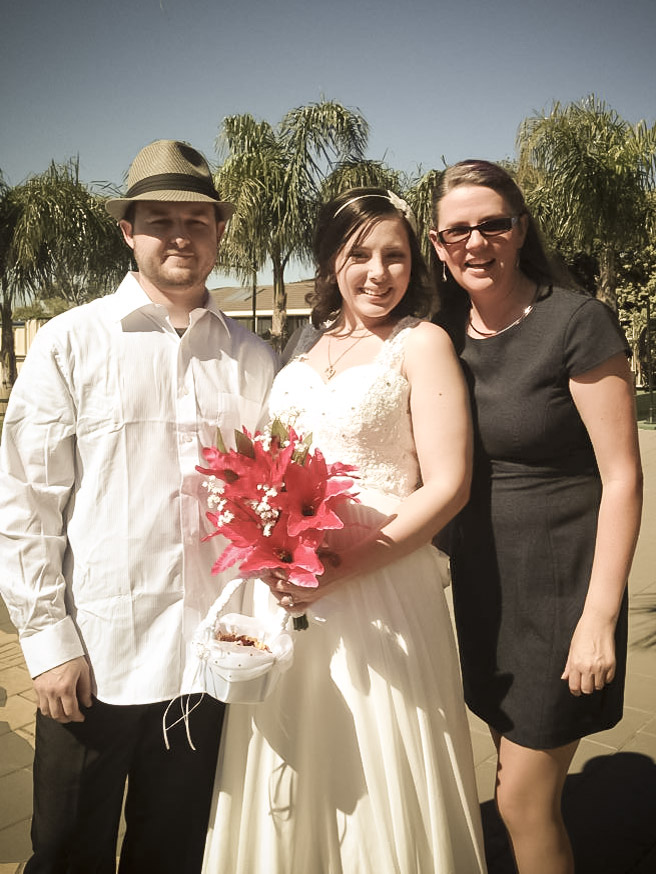 The 21st September 2014 was a memorable day. Wet behind the ears, in equal measures excited and as terrified as a puppy on its first day at puppy pre-school, I married my first ever couple.

The 21st September 2014 was a memorable day. Wet behind the ears, in equal measures excited and as terrified as a puppy on its first day at puppy pre-school, I married my first ever couple.

How it all started!

Wind the clocks back a little to sometime in 2012. I went to my very first Aussie wedding. Now as a Brit, this was a bit of an eye-opener! There was no church, or heaven forbid the only English alternative, a registry office. This was outdoors, no church or registry in sight, It was fun, in the late afternoon, and there was no formal (IE stuffy) wedding breakfast. Rather it was canapes and beers all round, well into the night. A great night all in all.

After a few of these previously mentioned beers, I got to thinking, or rather saying, how I thought I could do that celebrant thing… In fact I thought id be pretty good at it! I’m not shy, I’ve worked in customer service in one way or another all my working life, and well I just bloody love weddings.. How difficult could it be?

So I did some research… Being a Celebrant may be a great job, and yes after six years it’s not difficult (or rarely) But becoming a celebrant? Well, that was a different story… A Certificate IV in Celebrancy was required, and then an application to the Attorney Generals Office. I already had a Certificate IV in business studies, so soon set to task on my celebrancy certificate. 18 months later, and a lot poorer, my application to the AG’s office was accepted and my magic appointment came in the post. It was the 4th of June 2014, a lovely early birthday present for me.

July 1st 2014 saw me officially launch as a Celebrant and I made my first Facebook post on my brand new Facebook page and then shared it to my personal profile begging all my family and friends to give me a ‘like’.

That was how I got my first two bookings, and I was all set to marry friends of friends in October and November of that year. plenty of time to practice my new craft, plenty of time to get the nerves under wraps. Or so I thought.

And Sarah and Drew?

And then along came Sarah and Drew. Unbelievably they came across my newly set up Facebook page and rang me. Could they possibly get married in five weeks’ time at Sarah’s sister’s birthday party? Somehow finding my voice I assured them they could and they became my first ever couple.

To find out more about me as a Celebrant now, click here. 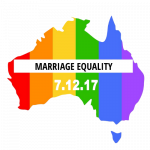